REPUBLIC OF THE CONGO 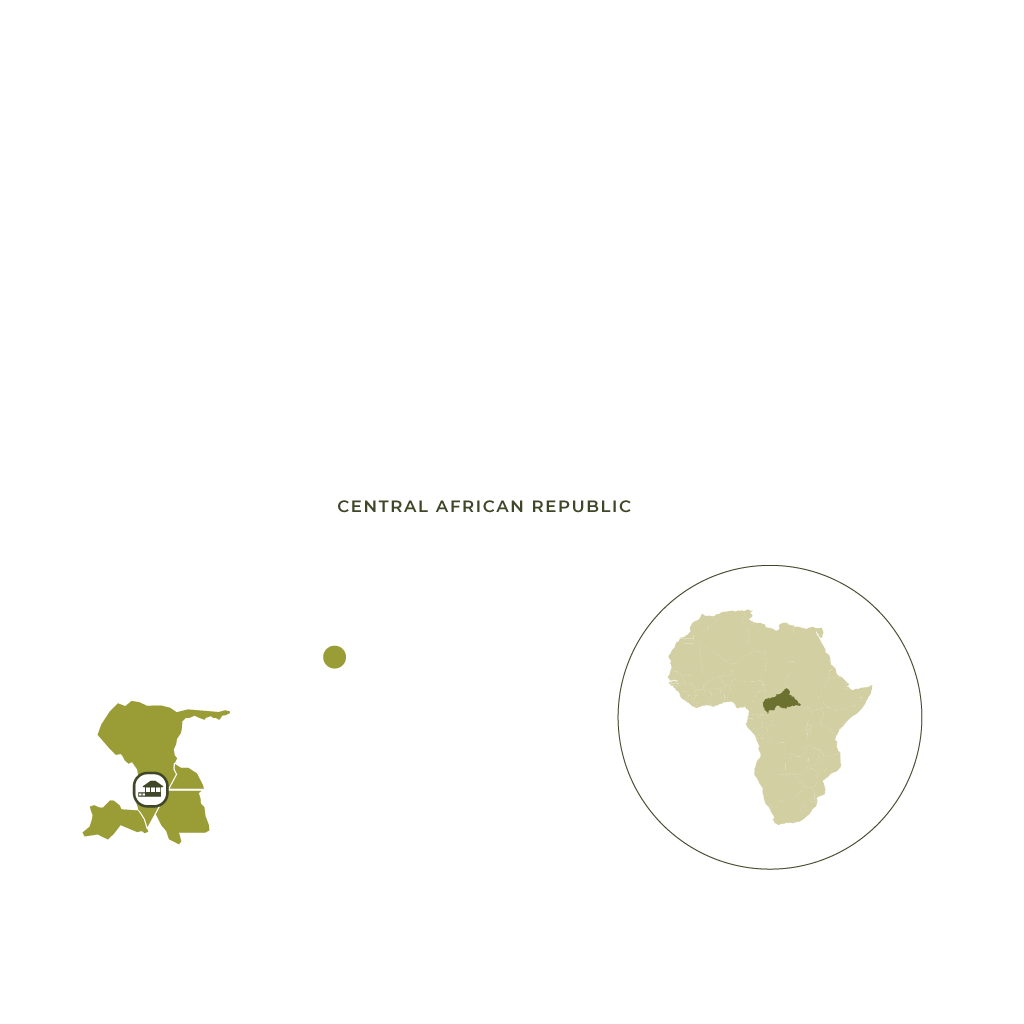 Central African Republic (CAR) was founded as a French trading post in 1849. The capital city, Bangui, lies on the banks of the Ubangi River and was viewed as the most agreeable colony in central Africa at the time. It once formed part of ‘French Congo’, along with Republic of the Congo and other neighbouring countries, before establishing independence. Mostly covered by savannah, the southernmost part of the country forms part of the densely forested Congo Basin, where our guests can explore the great diversity of life that exists.

FIND THE JOURNEY FOR YOU

Until the 17th century, the people of CAR had no external trade channels. However, with the rise of the slave trade, Arabic-speaking traders extended routes into the region, and the slave trade in CAR saw exponential growth.

The slave raids continued all the way in 1912, led by the Bobangi people of the Ubangi River who targeted other ethnic groups and traded them for weapons (allowing them greater power to take even more captives). This has created tensions between ethnic groups that can still be felt today, with many of those in power being connected to the Bobangi.

In 1880-1900, there was competition between colonial powers for control of CAR. France was ultimately successful and joined this region to others under their control forming ‘French Congo’ (modern-day Chad, Gabon, Republic of Congo and CAR).

The French leased concessions to private companies with little regulation, resulting in appalling conditions, exploitative practices and the crushing of any resistance. Following WWII, where 3 000 Central Africans served, the first Central African was elected to the French National Assembly and CAR was eventually granted independence in 1960.

The first few decades of independence were marked by dictatorial rule and CAR continues to strive for democracy today. We have worked to create a new access route into the southernmost part of the country to allow our guests to explore the majesty of CAR in safety and comfort. 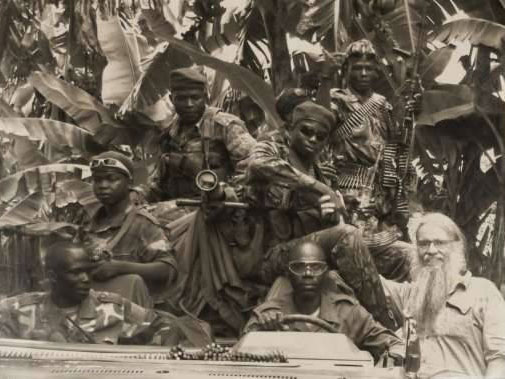 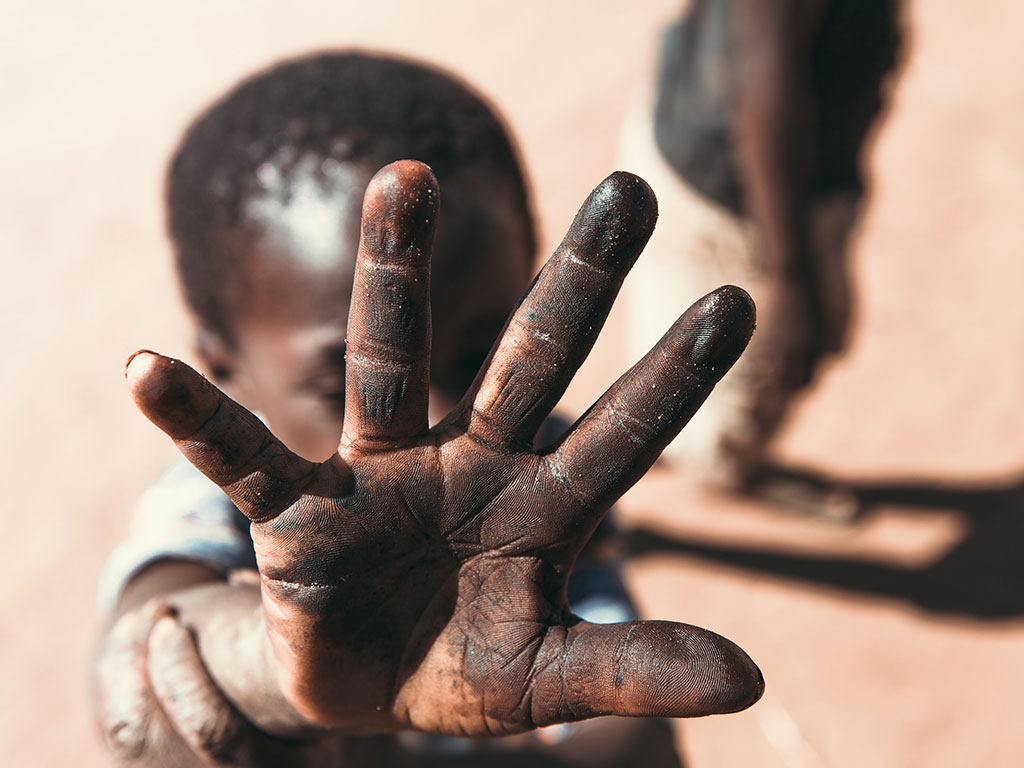 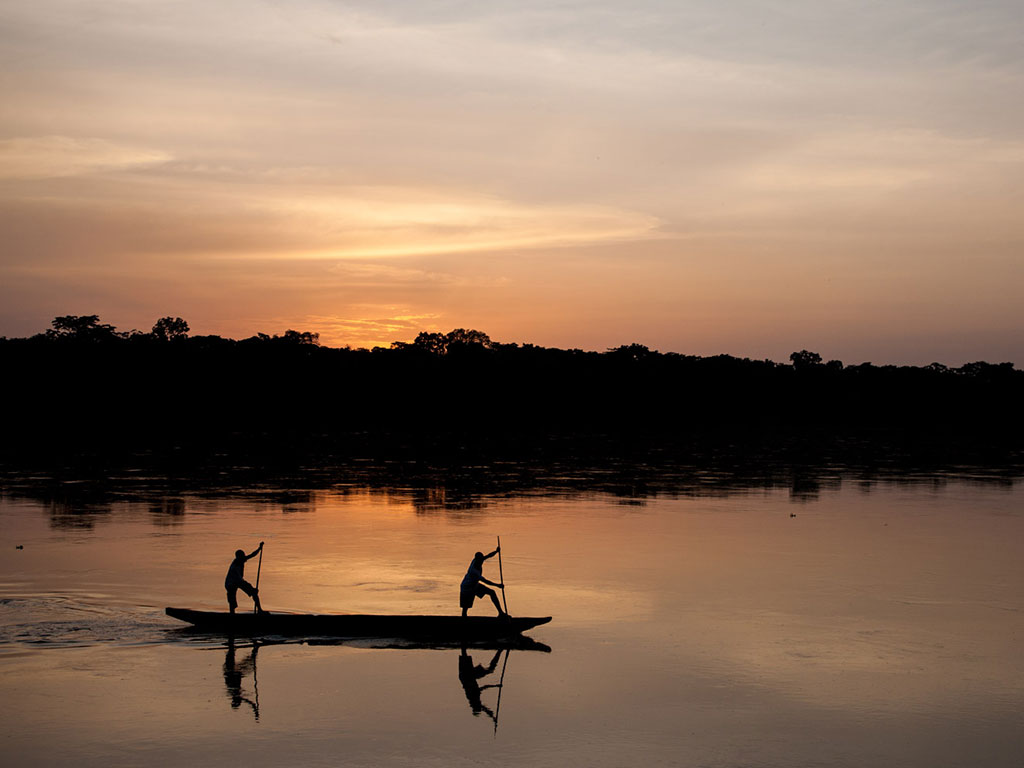 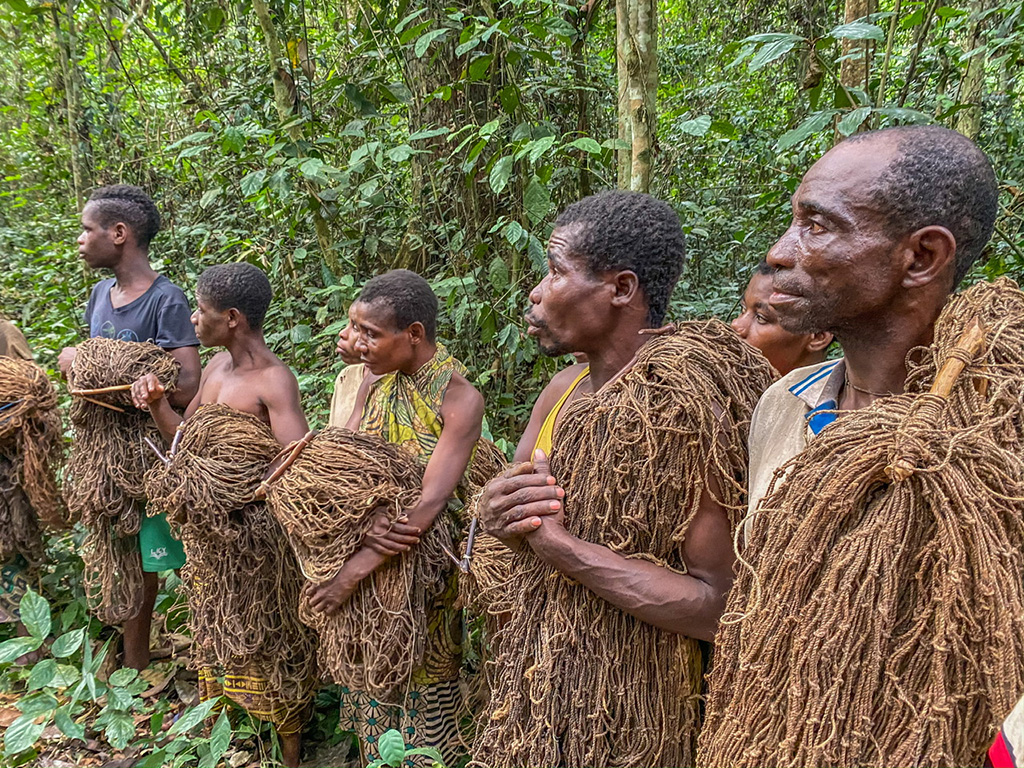 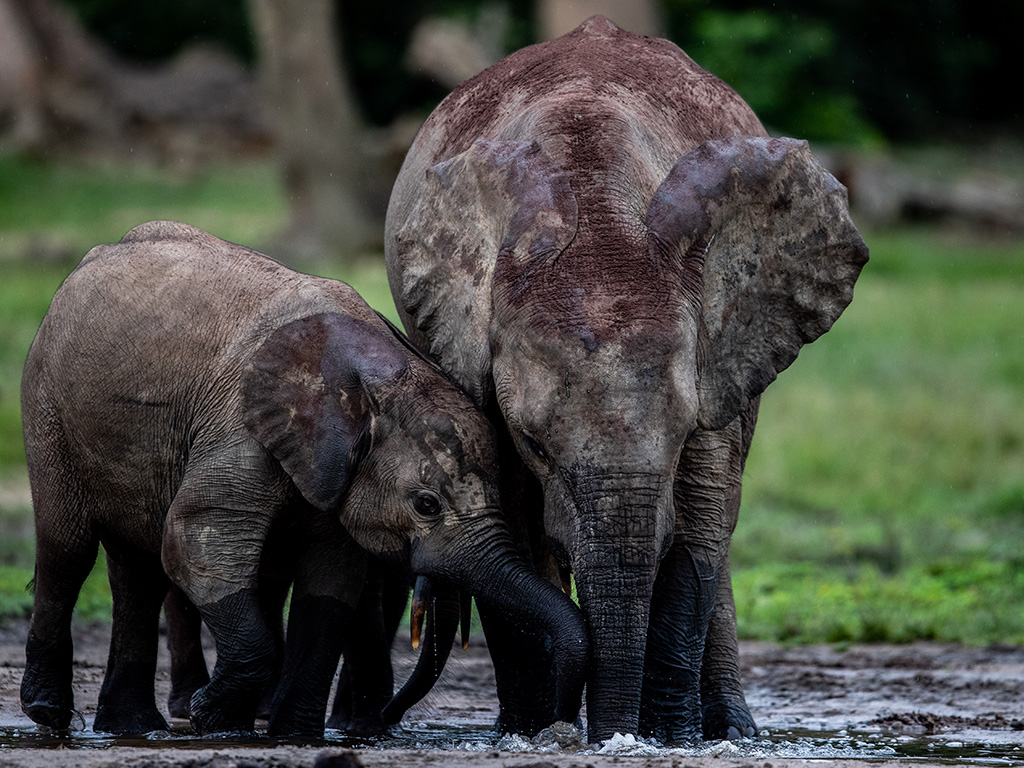 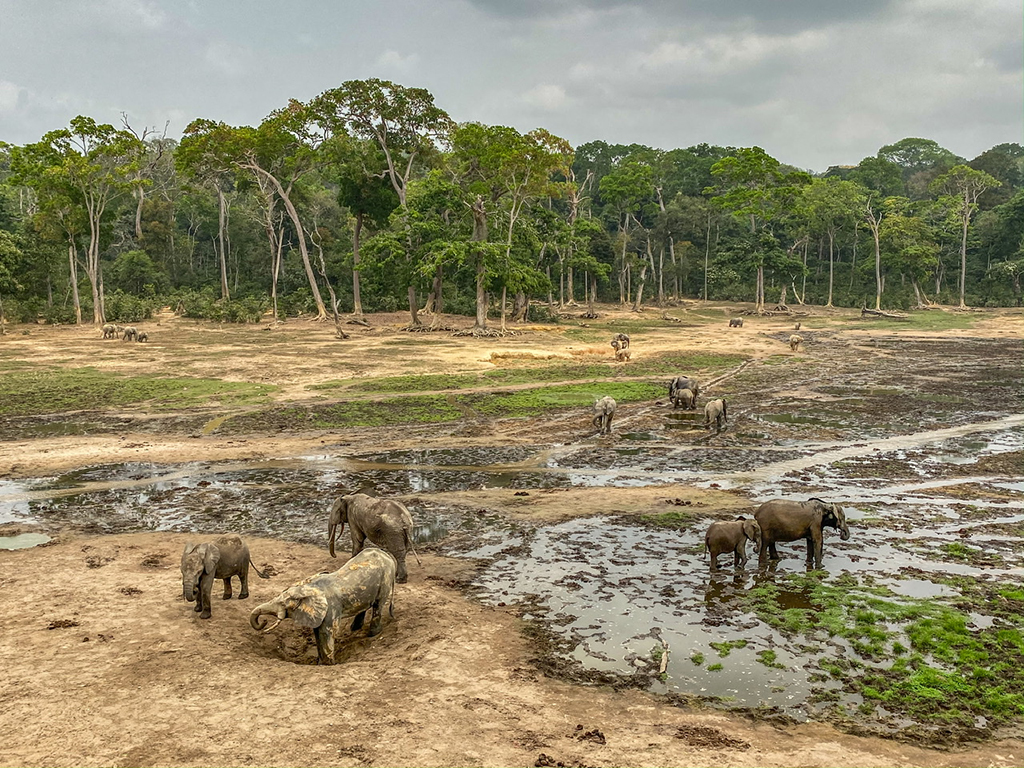 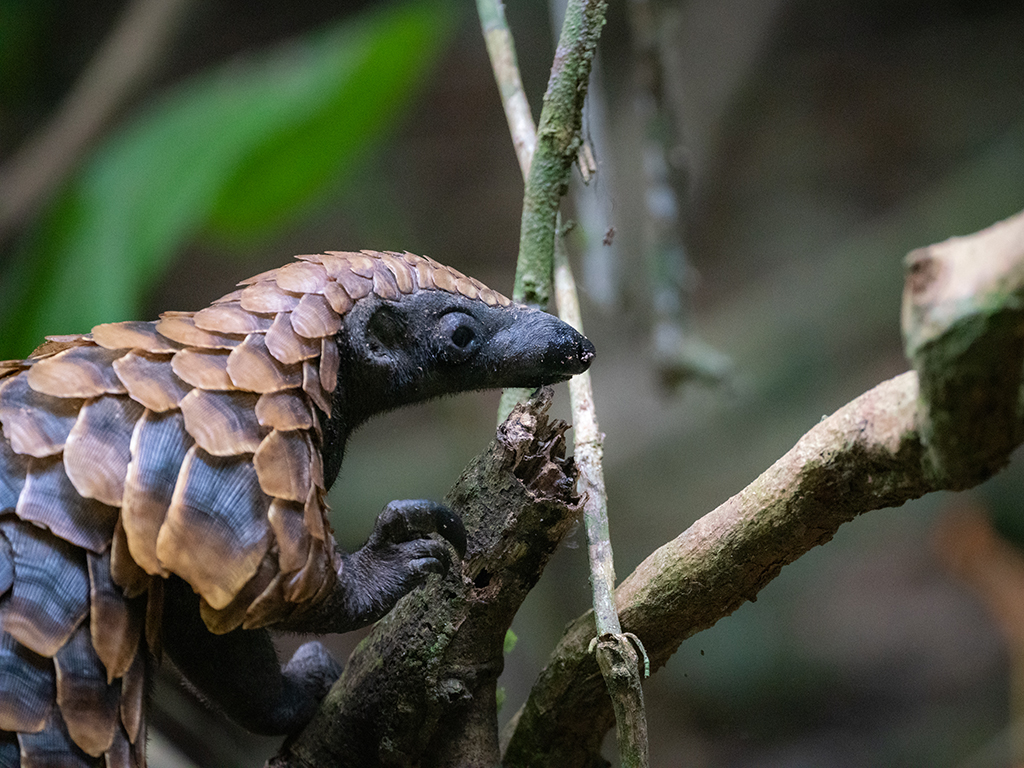 Discover ancient forests and wildlife as never before seen at Dzanga Baï.

”We first came to Central African Republic in 2004 to explore the possibilities here. What we found amazed us… The forest was far more interesting, the people more fascinating and the connection deeper than we could have imagined.

Discoveries to this Region

For an immersive experience founded on our conscious travel philosophy,
discover, explore, learn and connect through our all-inclusive Discovery journeys.