REPUBLIC OF THE CONGO

Republic of the Congo 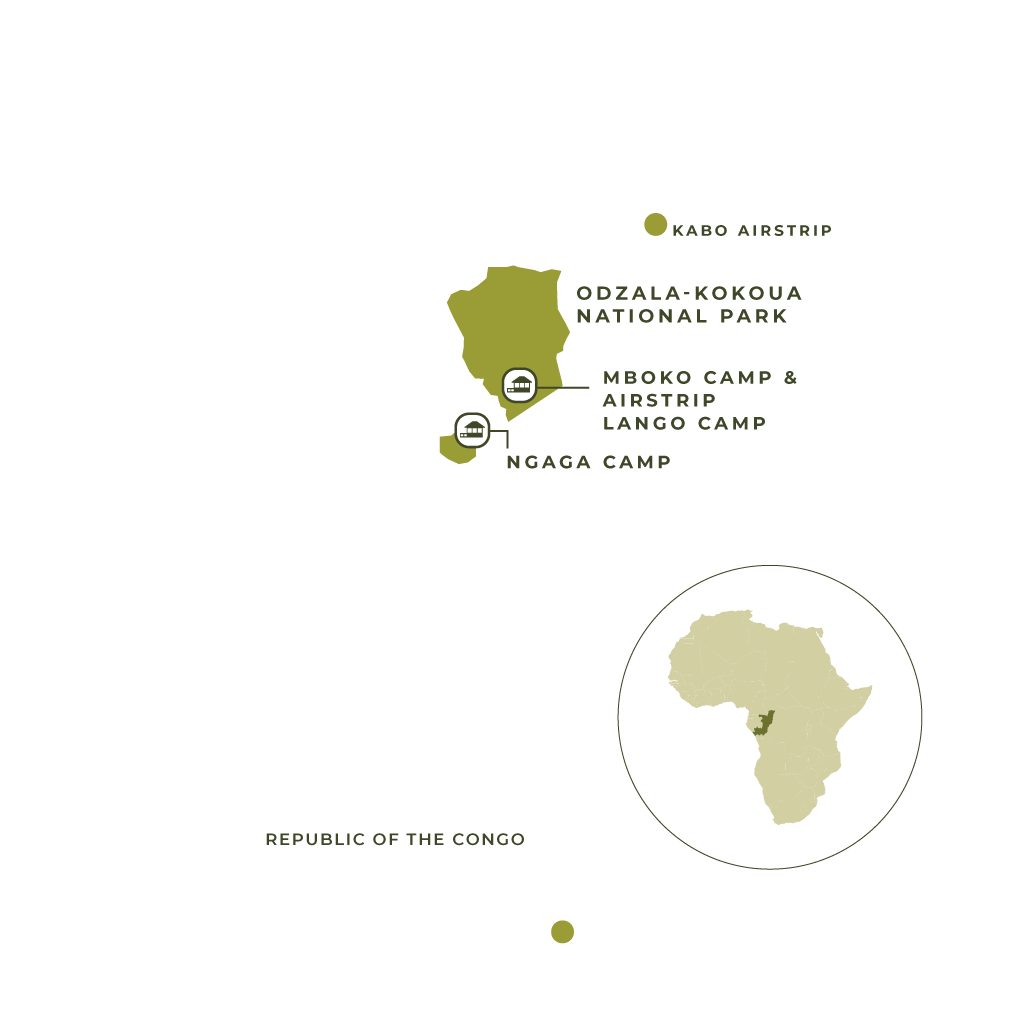 Republic of the Congo Overview

Republic of the Congo is a former French colony on the western bank of the Congo River. Its modern history began with the late 19th century explorations of Pierre Savorgnan de Brazza, after whom the capital is still named. Republic of the Congo now plays a leading role in African affairs and is investing more of its oil wealth in development and infrastructure. The north west of the country lies within the rich tapestry of the Congo Basin with pristine biodiversity, and it is here we are operating our low-impact tourism camps.

FIND THE JOURNEY FOR YOU

Prior to colonial rule, three kingdoms existed in what is now modern-day Republic of the Congo: Kongo, Loango and Tio. The Congo River was ruled by the Portuguese from 1483 and these chiefdoms traded with the colonialists. At first, relations were mutually beneficial, however, by the 1530s, the need of the Portuguese to grow labour forces resulted in exponential abuse with the slave trade, which continued into the 1800s.

In 1880, Pierre Savorgan de Brazza signed a treaty with the ruler of the Bateke people, formally establishing French control of the west side of the Congo River where de Brazza fairly ruled until 1897. De Brazza went back to France and in his absence, French concession rule was ruthless. Brazza returned in 1905 to lead an inquiry and died upon his return to France.

Exploitation of labourers continued to grow into the 1930s and the country began to look for independence. The first big stride was the establishment of the country as an overseas territory of France in 1946. In 1960, the Republic of the Congo gained complete political independence.

While many traces of colonial rule remain, the Republic of the Congo is forging a new identity for itself. The people are friendly and welcoming and embrace the chance to share their stories with visiting travellers. With past troubles now firmly behind them, the future looks bright for the people of our Congo. 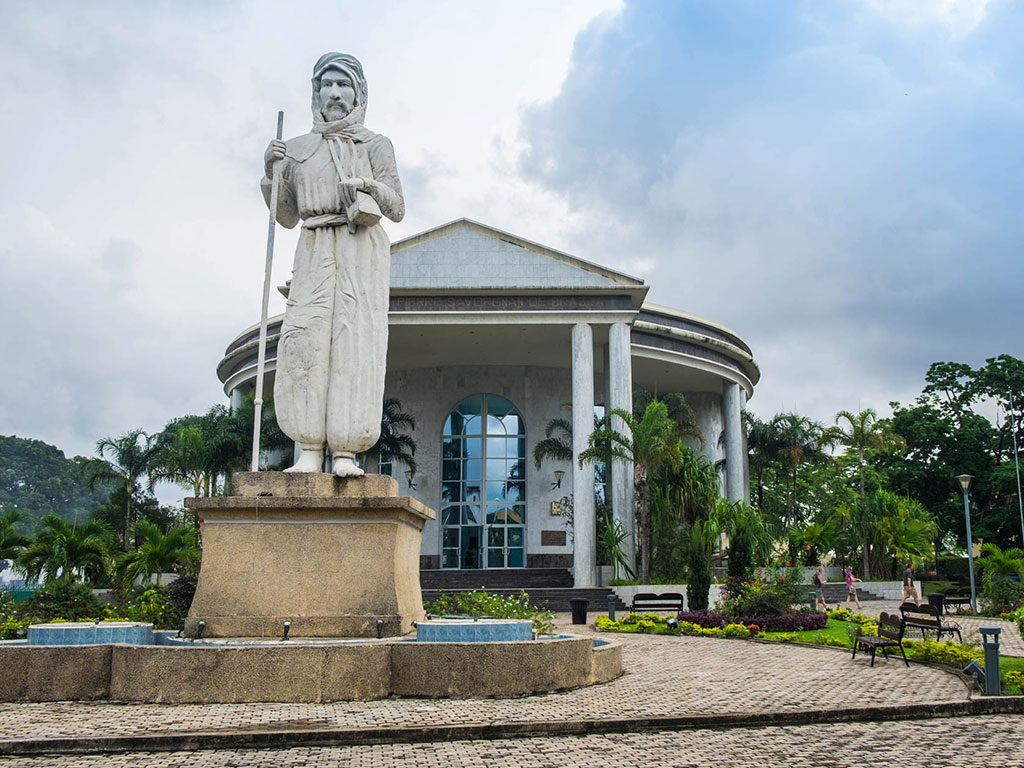 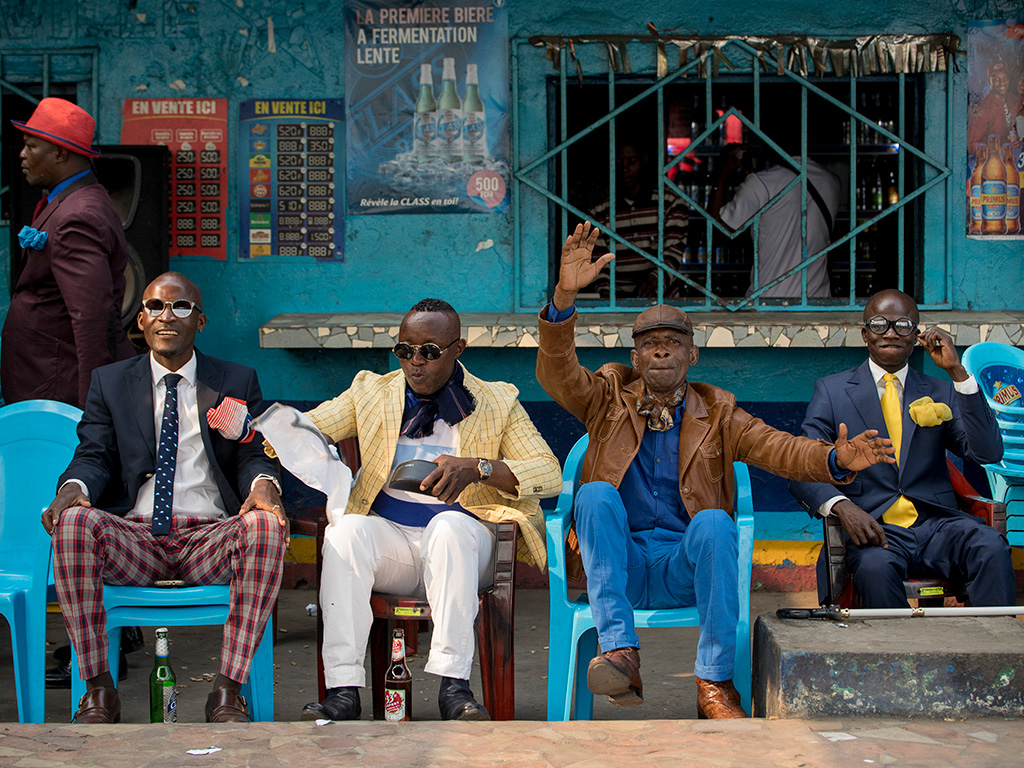 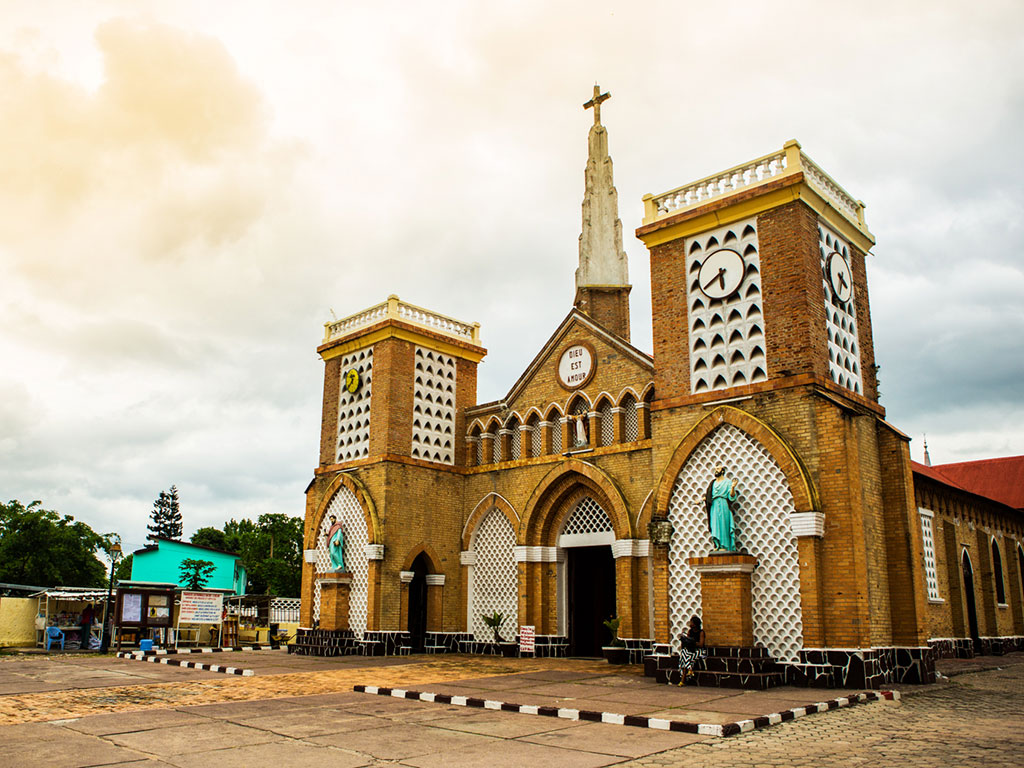 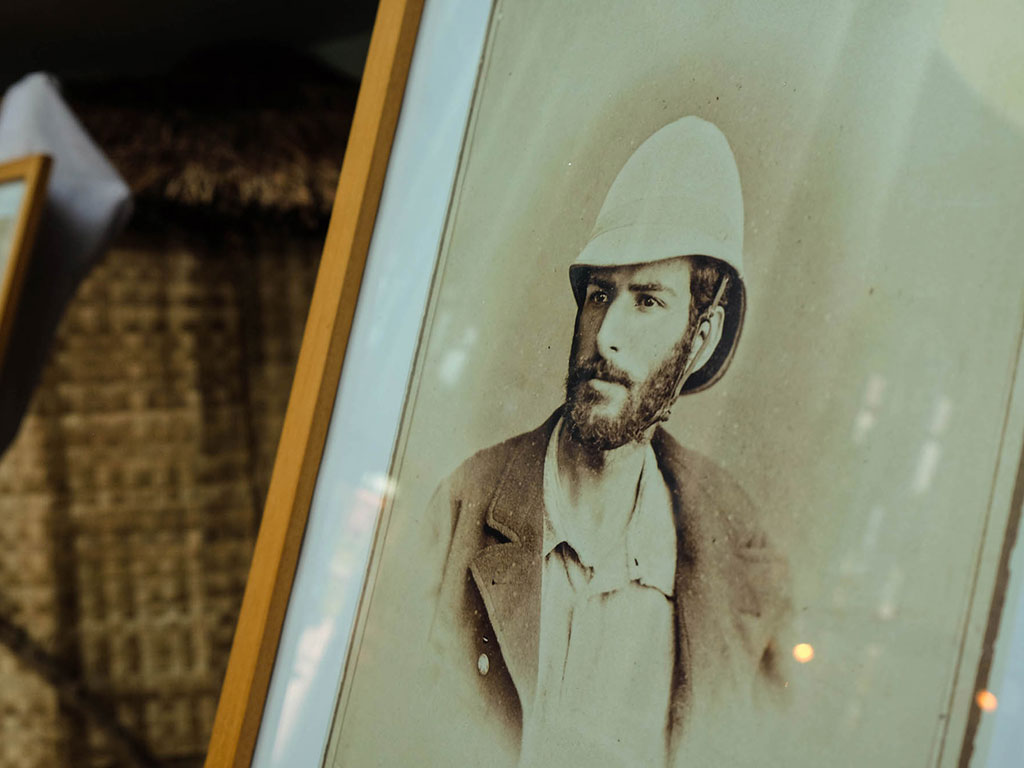 Brazzaville is the capital city of Republic of the Congo with a population of approximately two million people. The city was built by and named after the Franco-Italian explorer, Pierre Savorgnan de Brazza, in 1880. Brazzaville lies along the western bank of the enormous Congo River and is a key port, ferrying goods and raw materials. Some evidence of the French colonial period is still evident in Brazzaville’s architecture and design with many large, wide boulevards.

For guests to Brazzaville, we recommend spending two nights in this vibrant city filled with bustling streets and interesting characters. Congo Conservation Company arranges for various city tours to explore with a guide before or after a journey to the rainforests further north.

A favourite amongst guests is the opportunity to be enlightened and taught the rules of elegance, through parades, dance and walking the town alongside the ‘Congo Dandies’, or the Sapeurs of Brazzaville.

Brazzaville is safe to visit. You can find restaurants, hotels, local markets, sites and historical places to explore with services offered by local “green taxi” drivers at a fair cost. 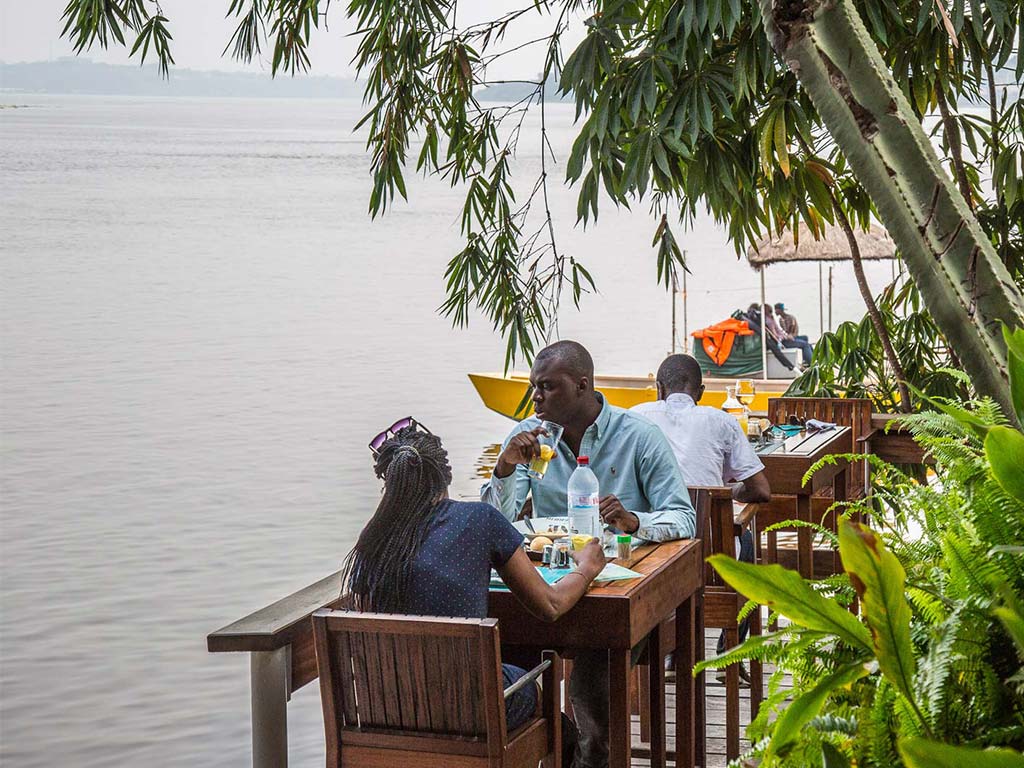 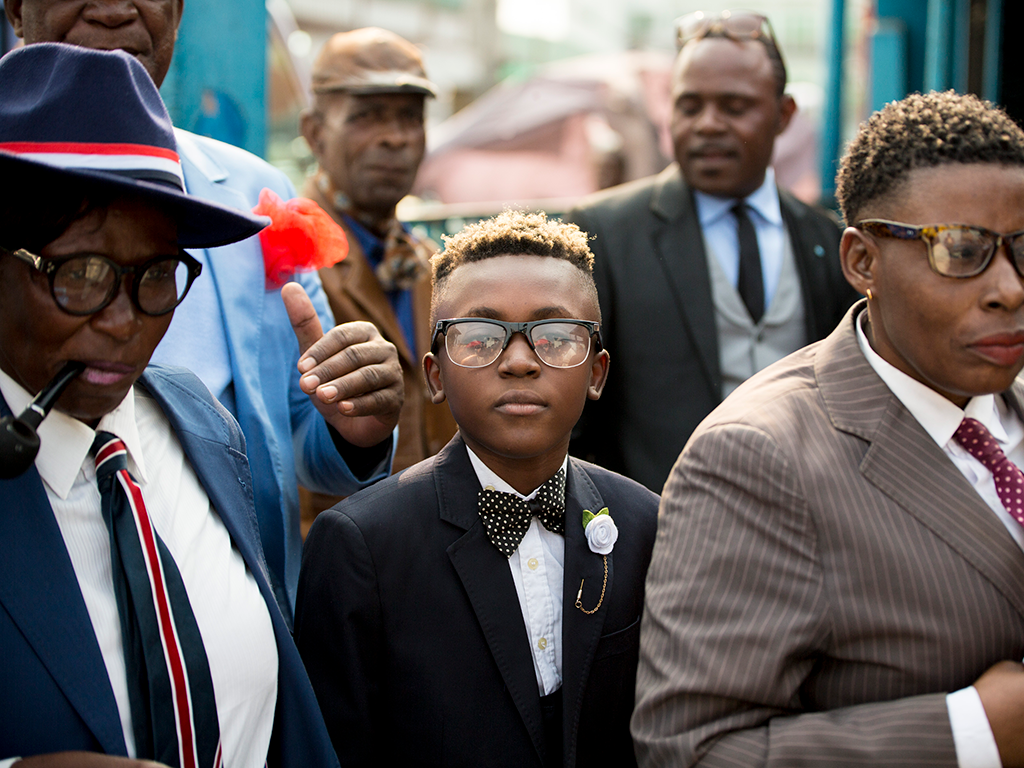 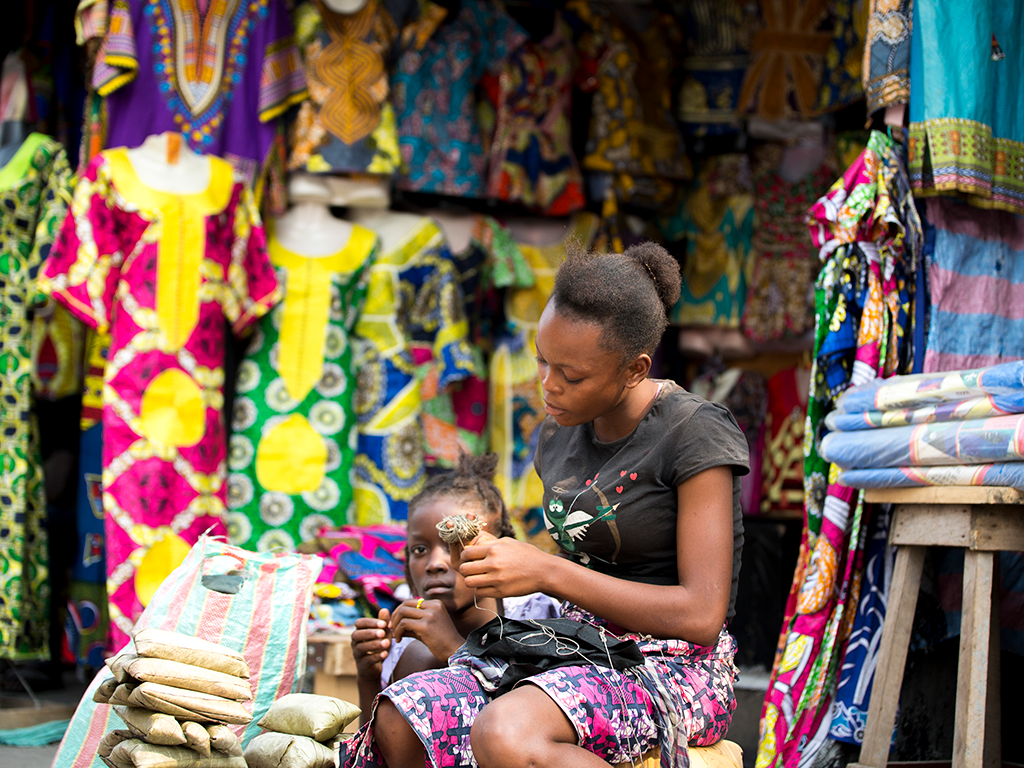 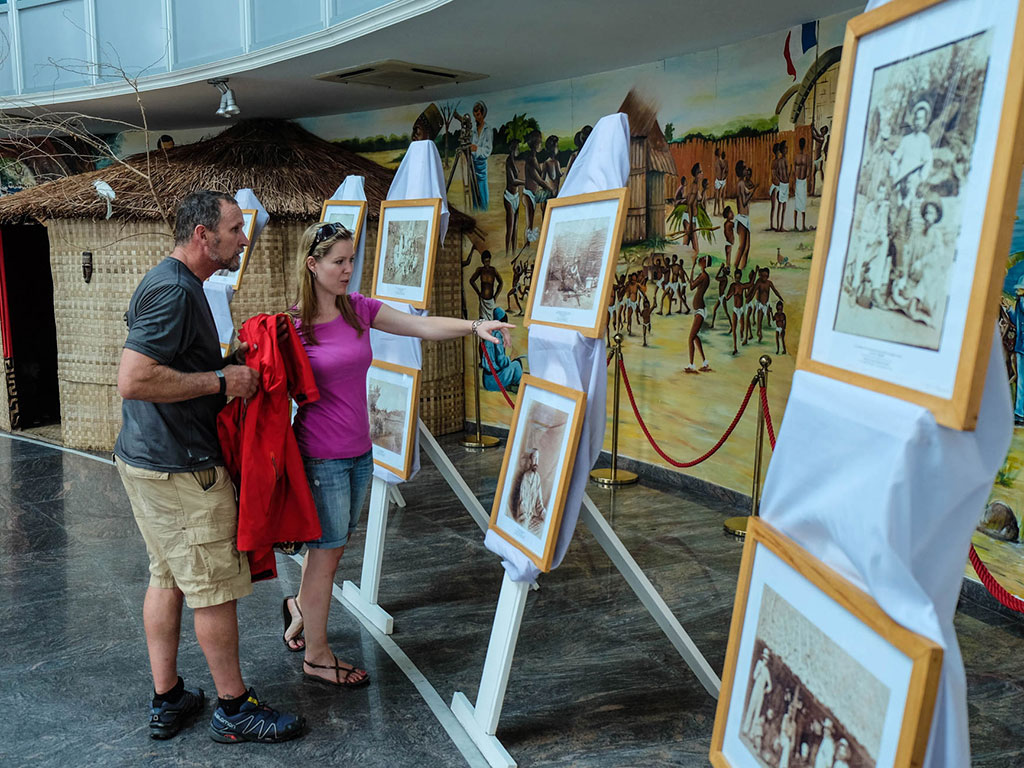 Ndzehi Concession
Republic of the Congo

Lango Camp, on the edge of Lango Baï, offers one of the most arresting views of any camp in Africa.

The combination of wide-open grasslands, gentle rivers and towering forests result in a place of peace and adventure, in equal measure.

”An incredible mosaic of wetlands, rainforests, savannas and great rivers being preserved today. It deserves days and weeks of exploration.

Discoveries to this Region

For an immersive experience founded on our conscious travel philosophy,
discover, explore, learn and connect through our all-inclusive Discovery journeys.